If you're curious enough to land here, then you must know this… 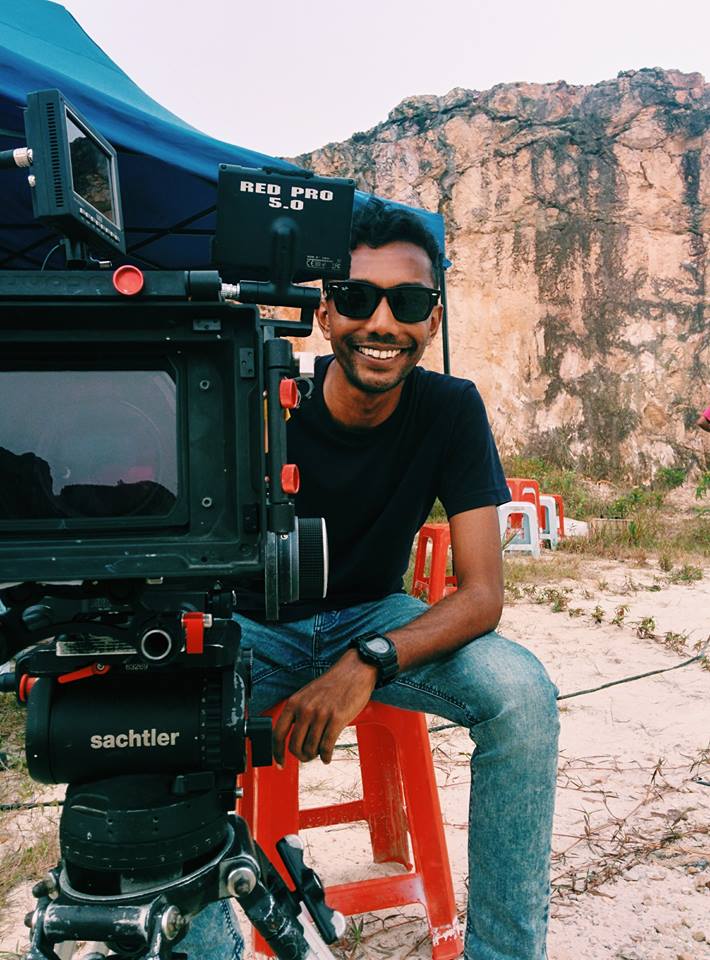 I'm a restless and reckless creative with over 10 years experience and got nothing less than an appetite for finding unpredictable ideas and conveying it with artistry - no matter the scope or budget.

While known as that creative dude who's got his own way with clients, I still pride myself as a democratic collaborator who celebrates diverse opinions while coaxing the best out of everyone, including my fiercest critic - myself.

Landed a cool gig and created some cool campaigns worthy of recognition from sports fans around the world. Led creative teams from Australia and Singapore on global pitches as well as day-to-day APAC projects and briefs, whilst being to the go-to creative lead for clients. Winning the FIFA World Cup 22 pitch was a feather in the cap.

Leading pitches to win new accounts and retaining the biggest ones at a time when the world was crashing and burning. This felt like a testament to my ability not just as a fearless creative but a willing partner to my clients. Further sealing my reputation as an out-of-the-box thinker and a problem-solver through social-led creative campaigns.

Moved to a PR agency on the mandate to do the unthinkable – tear the PR playbook apart and show people the possibilities of great creative work. My scope was to inject fresh thinking and win new businesses from comms clients. Largely succeeded but it wasn’t without its fair share of missteps and frustrations. More than winning businesses and awards, winning the hearts of the PR folks was my highlight. Told myself that if I could do it here, I could do it anywhere.

Returned to where my knees first went weak for advertising. The founding member for the first-ever digital creative team in the interactive department. In my time here, I presented to the Prime Minister and the current Sports Minister for different campaigns. I became the digital creative lead for close to 10 pitches in less than a year before a creative director was hired to head the team. We were brothers in arms for:

Always thought of myself only as a digital copywriter. The ECD at DNA360 didn't buy my bollocks. He masterfully used my digital strength for traditional advertising. Together with the team, we created interactive print ads, experiential launch gambits, electronic billboards and all-encompassing 360 campaigns. The stuff of dreams, though, was engineering an election campaign for the ruling political party. I was the sole writer for a campaign that was much talked-about during the election season. Soon, opportunities came knocking and my head was turned. An indelible mark was hopefully left on:

A brief stint with the then up-and-coming digital agency. Exhausted my digital knowledge and learnt new skills along the way. My first exposure to business pitches, and luckily for me, it resulted in 2 out of 2 wins. This kicked off my lucky streak with advertising pitches. Learnt not just the art of writing but selling too with these brands:

Right after graduation, pulled out all the stops to be part of the industry. Got my first paid gig as a copywriter in a renowned digital agency. Learnt the ropes of digital copywriting under the tutelage of the ECD, who saw more in me than I did. Flexed my raw creative muscle for: