Snazzin' up Southeast Asian sneakers against the rest of the world.

Who said Southeast Asian aesthetics can't hold its own against the rest of the world?  We set out to rock the sneaker world by dropping a new line of shoes, each inspired by SEA cities, designed by proud homegrown artists. The artists used our region's rich culture as inspiration and we did the rest by snazzin' up the campaign on socials.

Keeping in step with the times.

Out came IG stories, GIFs, posters and a slew of in-store promotions highlighting the cities and cultures the shoes were inspired by. The campaign had a knockout performance that the shoes were sold out within a week of its release. What was even better though, Adidas signed up to another 2-year retainer with us. This was my last campaign at Weber before leaving for pastures new. 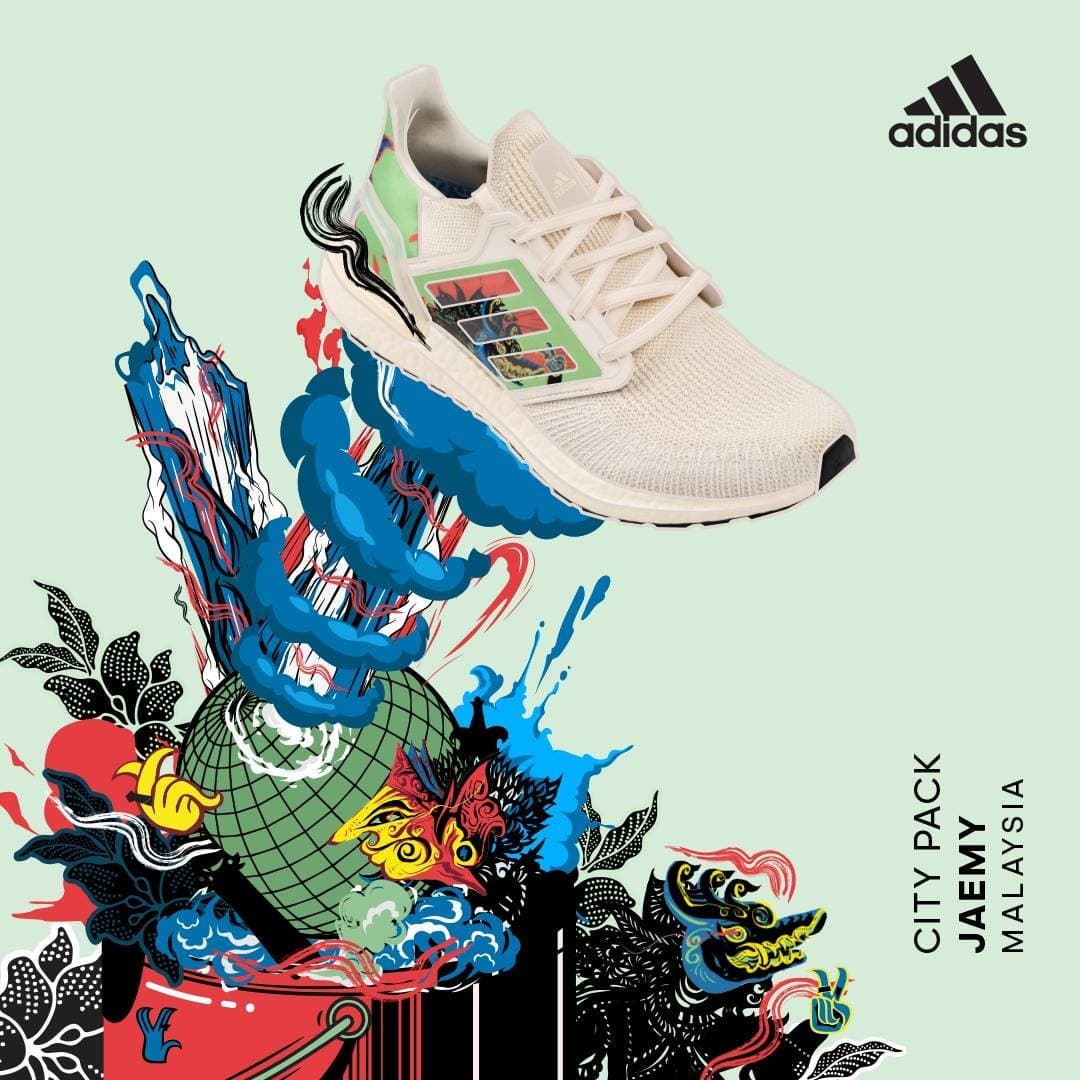 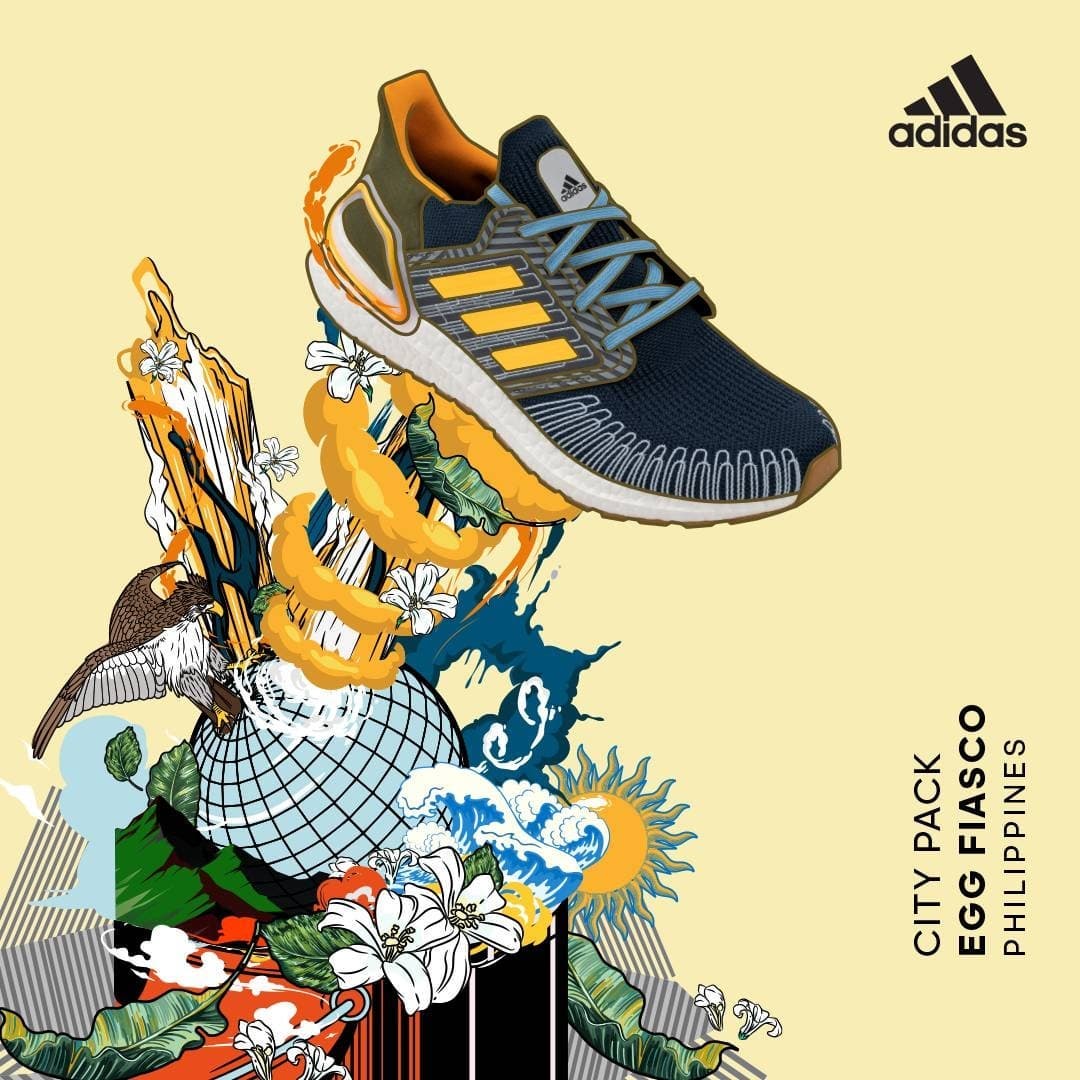 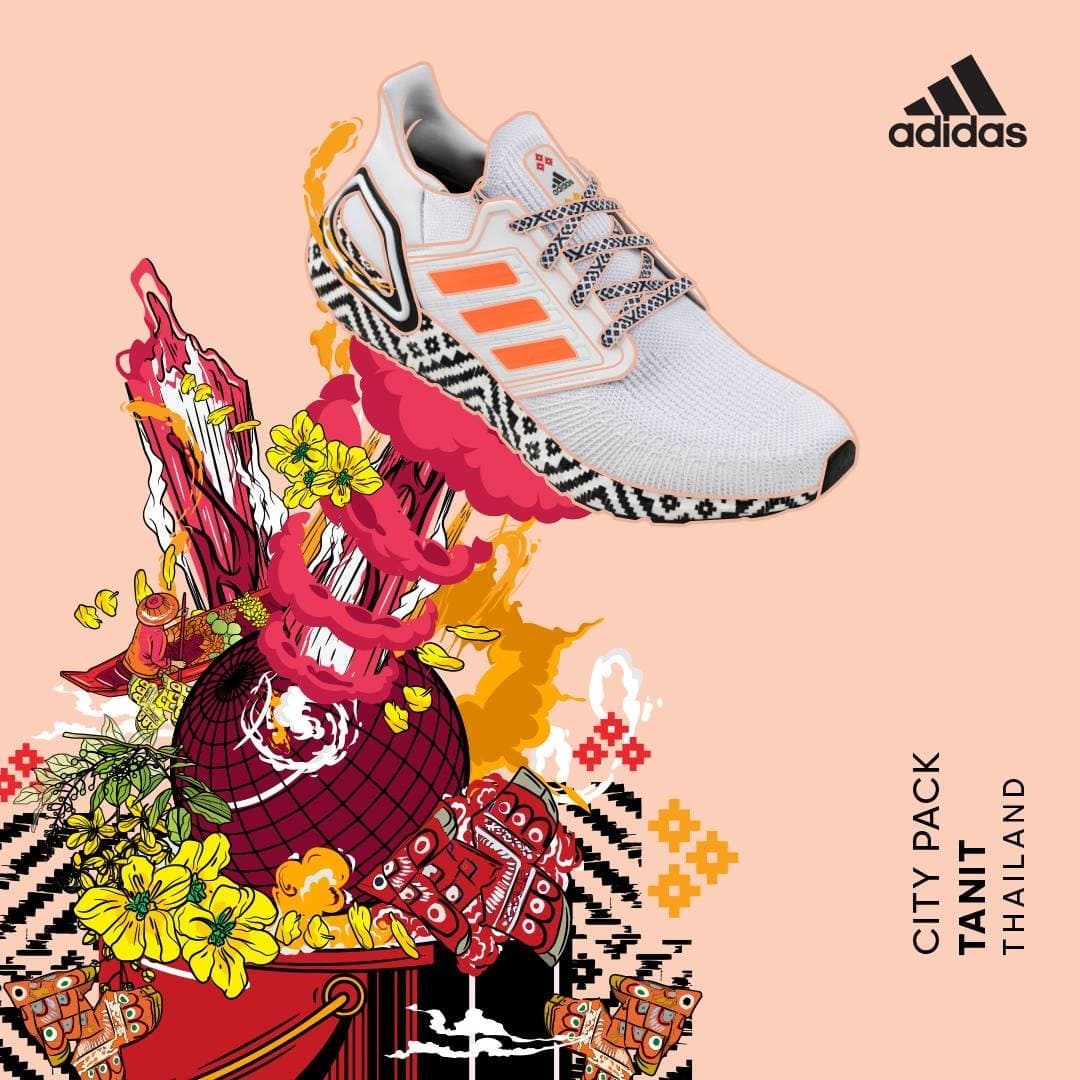 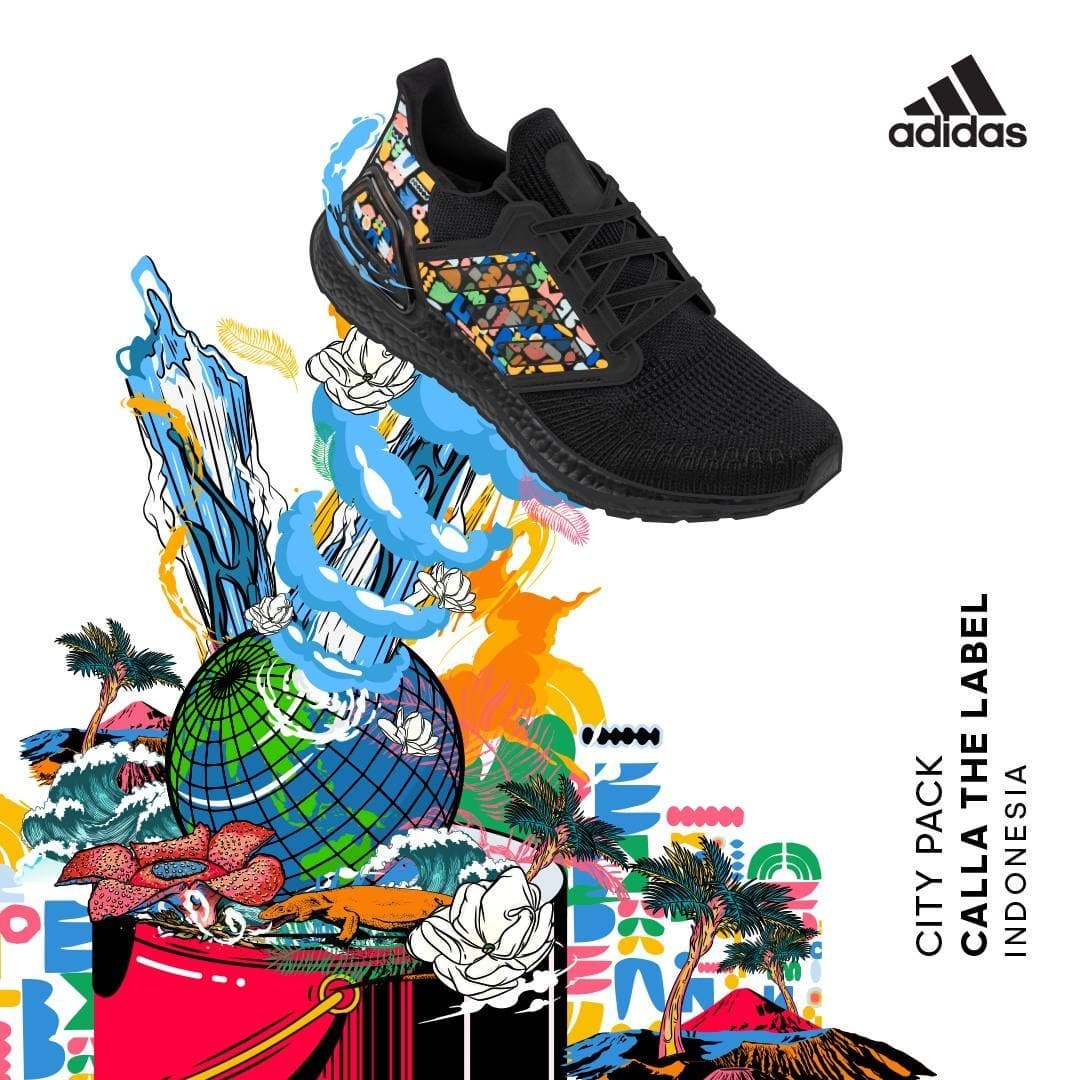 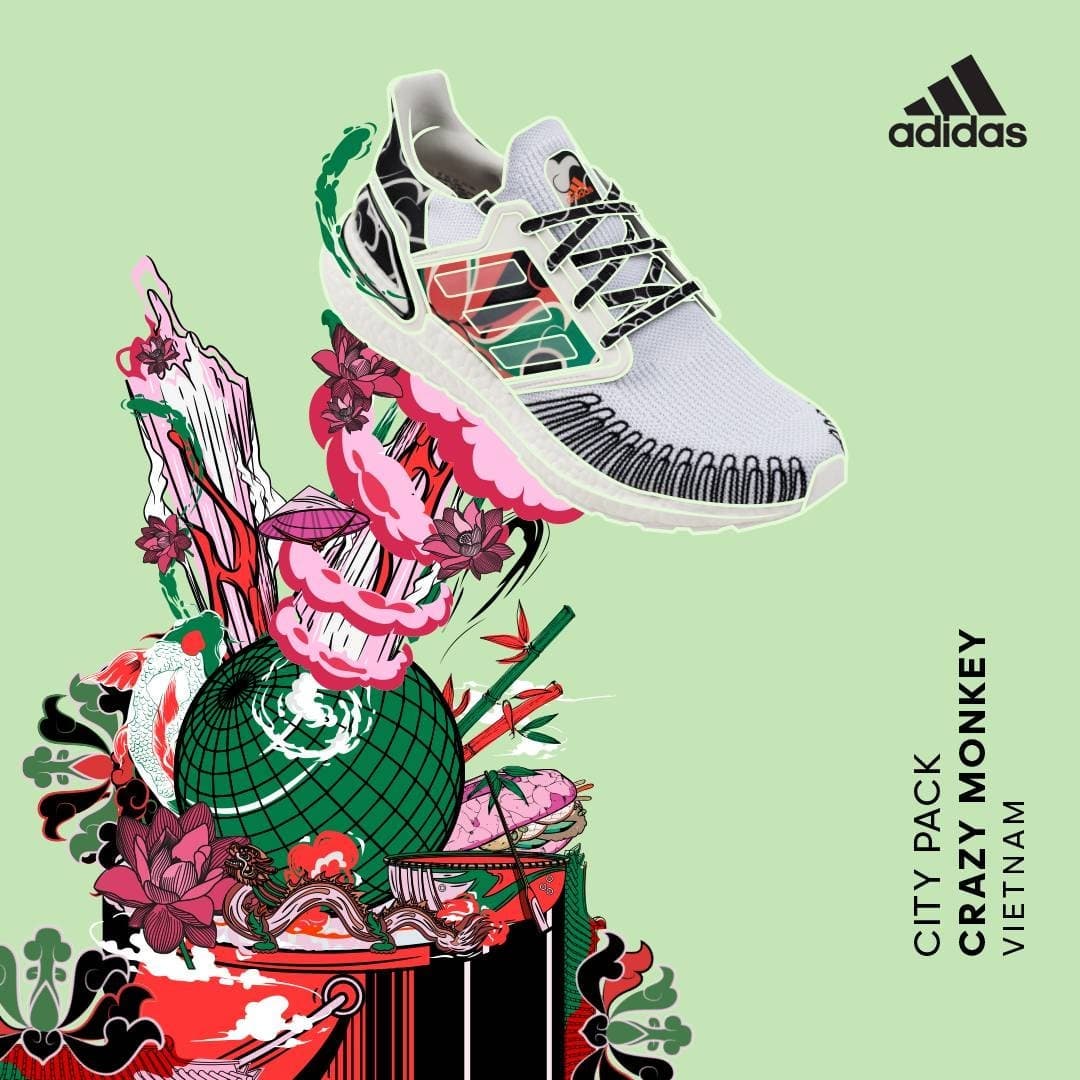 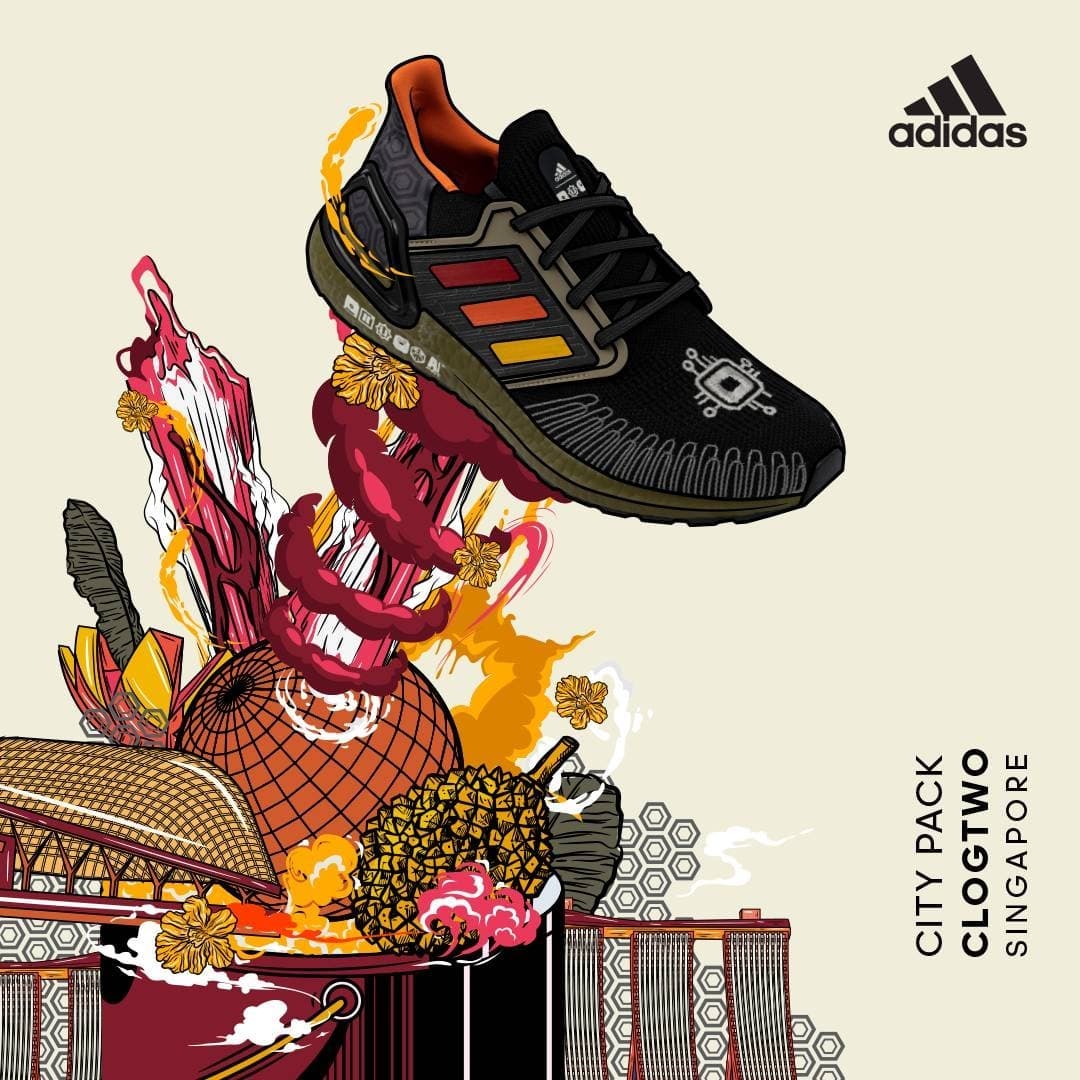 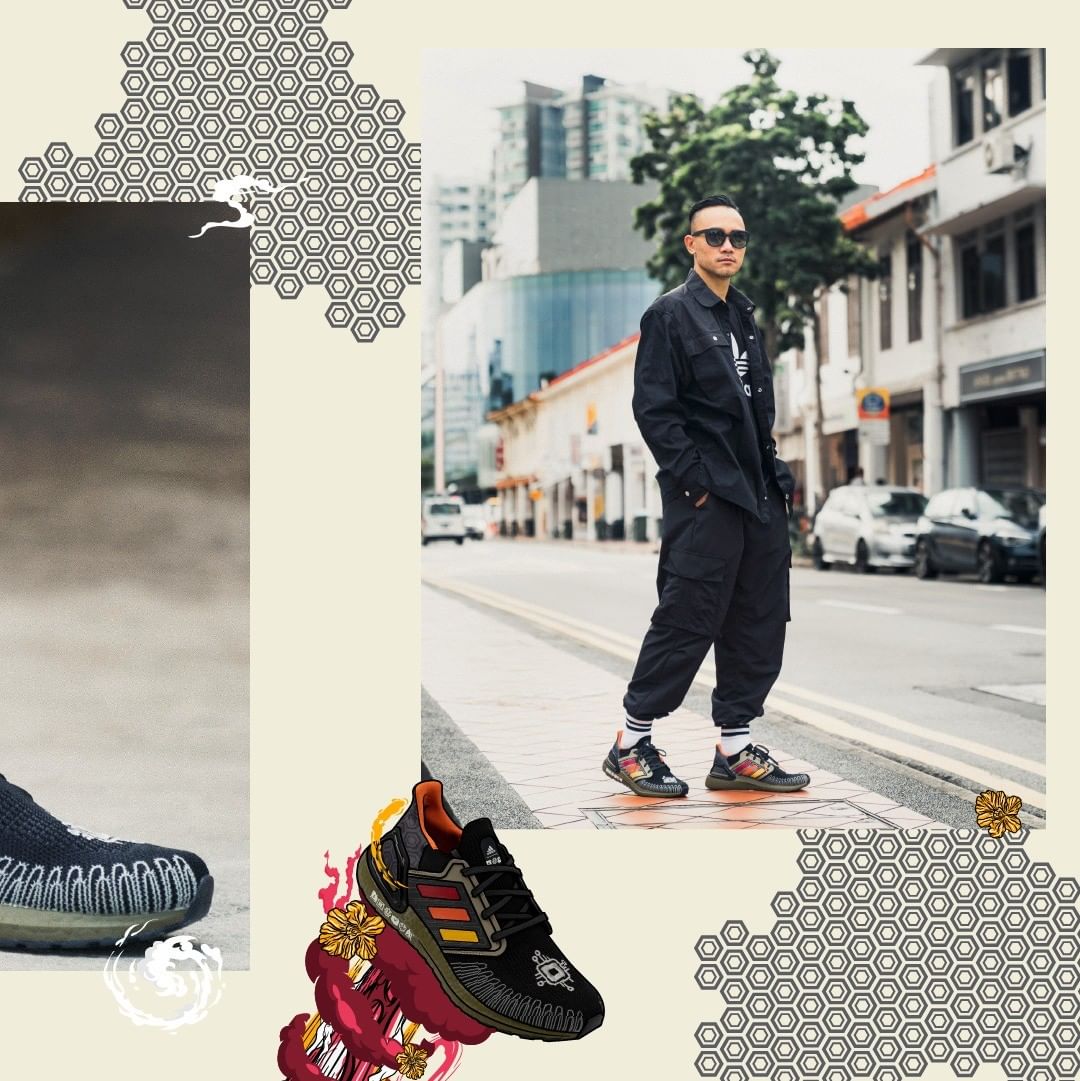 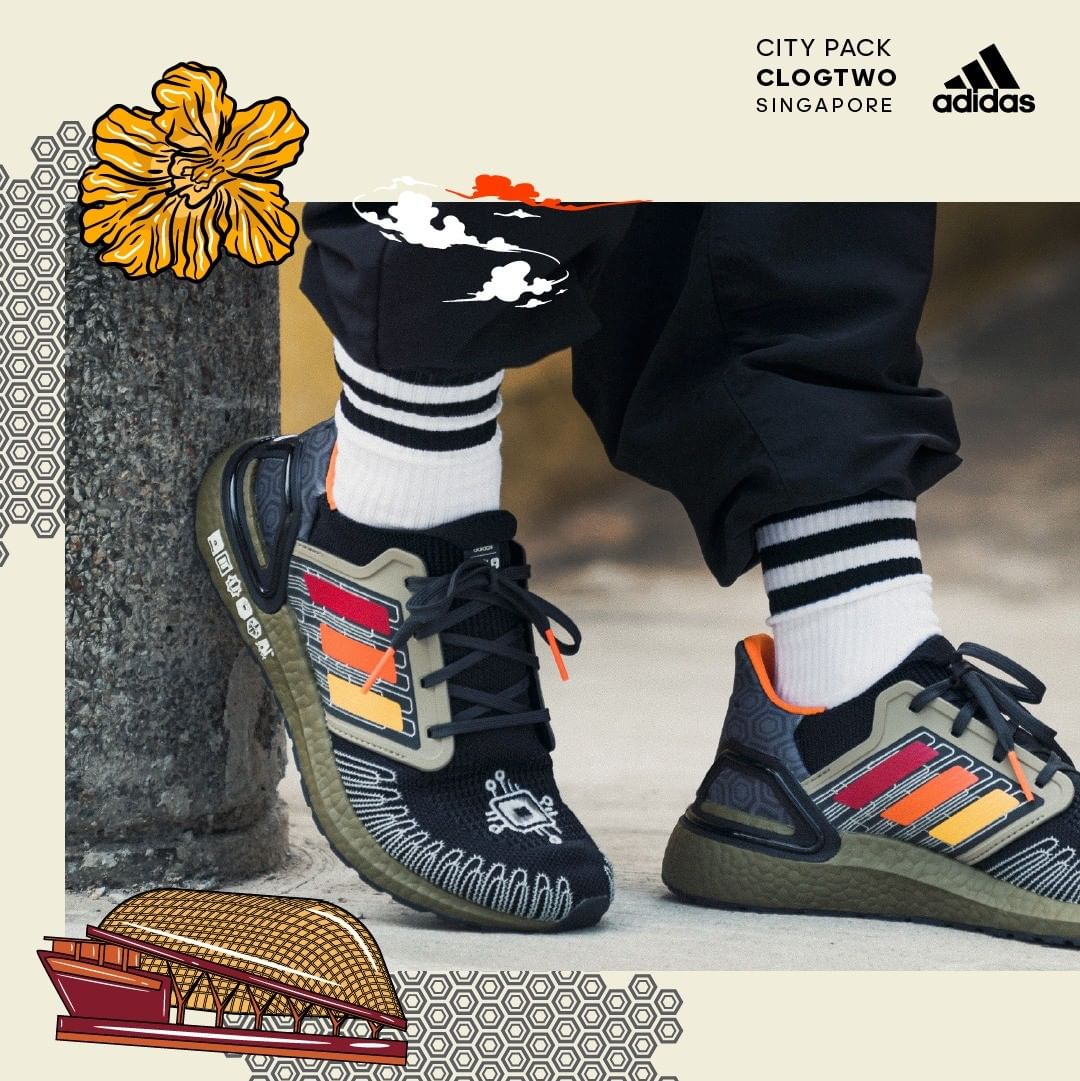